Football is a team sport, so let MASports Agency be part of your team

MASports Agency is the company that specializes in sports logistics and hospitality.  Our reputation as professionals in the field of sports tourism is built upon a wealth of experience and dedication to customer service.

Transportation and entertainment organization on day off

We provide our clients with full complex of services while travelling across Europe including the following:

Full package of services (team operations) for professional football clubs during home and away matches in the UEFA Champions League’s and UEFA Europa League’s Qualifying rounds, play-offs and group stage, European championships, including:

Packages for the teams’ sponsors, VIP and Officials’ groups like arranging dining at the finest restaurants, offering carefully curated collection of local attractions, 24/7 professional assistance that would customize the perfect travel beyond expectations.

Special services at the airports (booking of the VIP lounges, special VIP passes, loaders’ services, arranging parking at the airport).

Visa-support and other specific services basing on the request of the client.

Our managers not only organize, plan, manage and supervise all services while teams’ travel, but also available 24/7 to provide our clients with the ultimate comfort and high-standard service. That is how we have earned our extraordinary reputation, and that is why our valued clients turn to us again and again.

For more than 10 years we were proud to provide services to such clubs as: 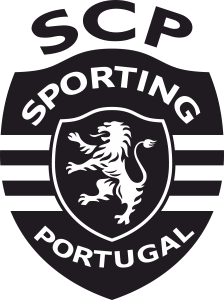 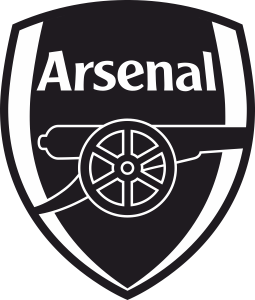 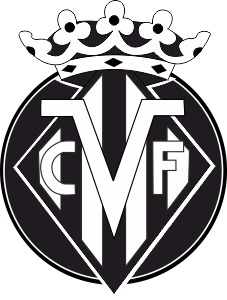 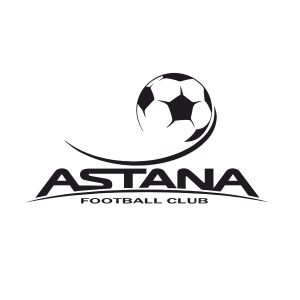 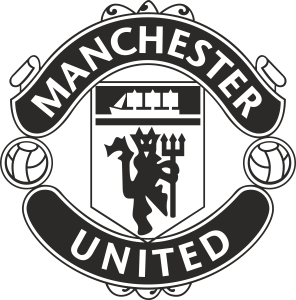 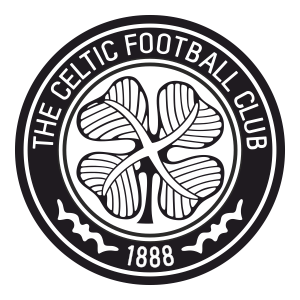 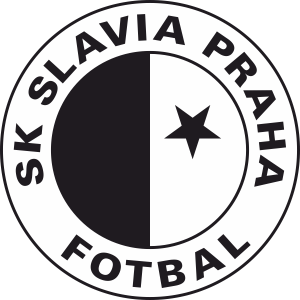 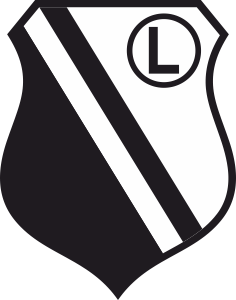 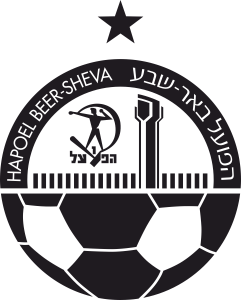 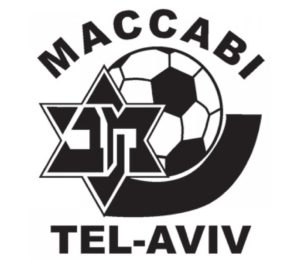 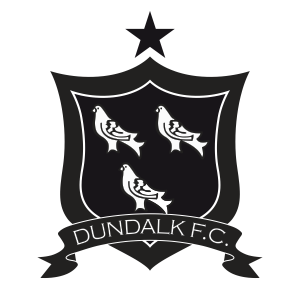 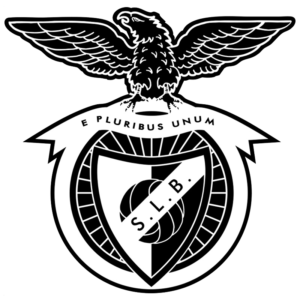 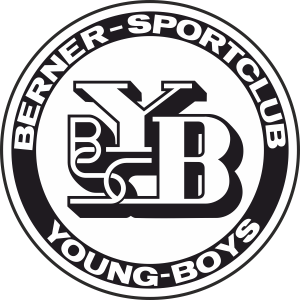 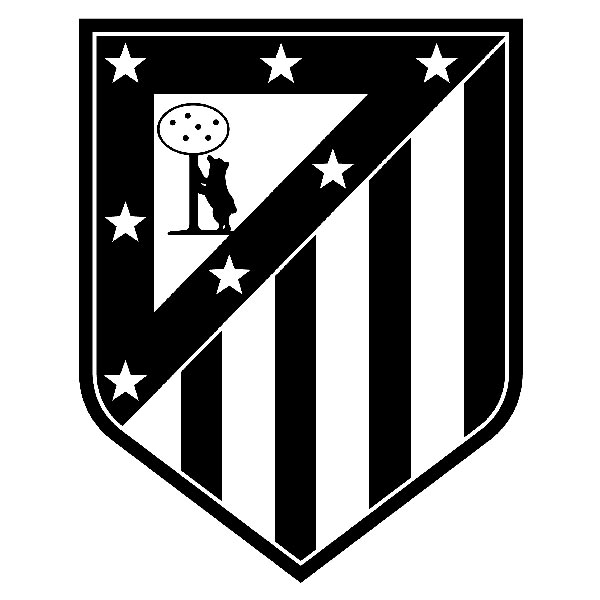 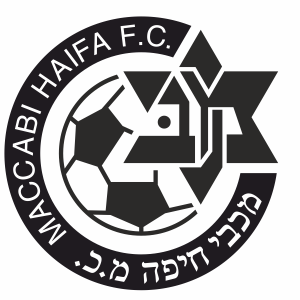 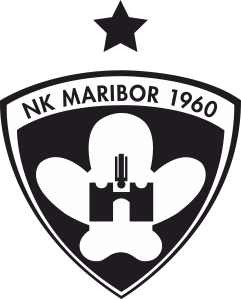 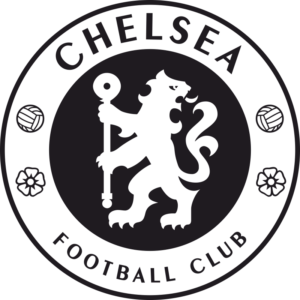 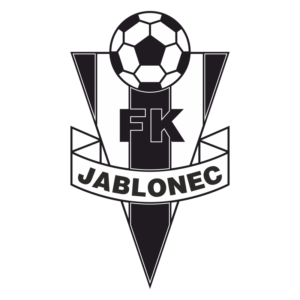 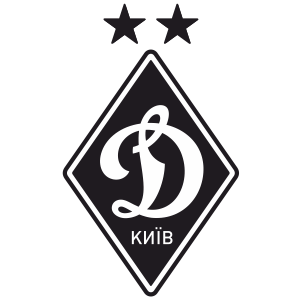 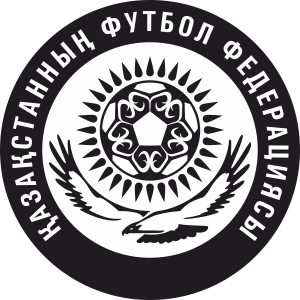 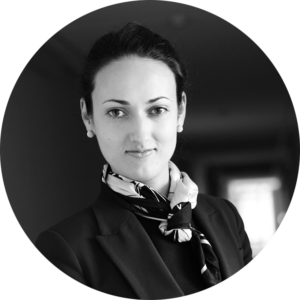 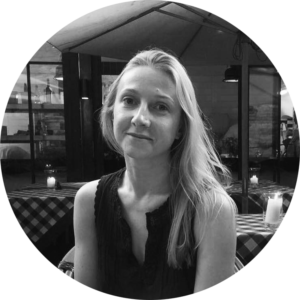 Football is a team sport, and so let the MASports Agency be the part of your team!